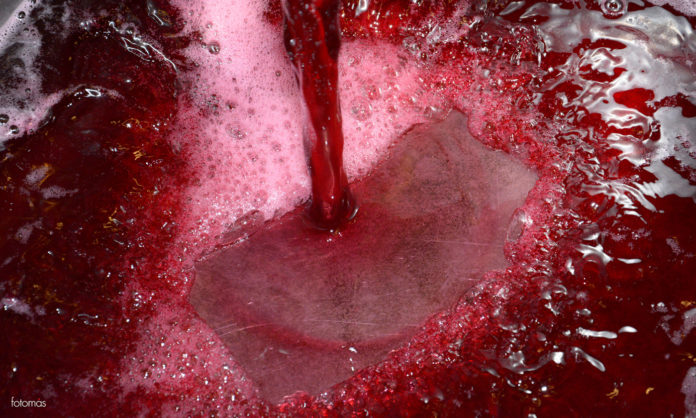 After an exceptionally high wine production volume in 2018, the 2019 production – estimated at 263 mhl – is back to the average level of recent years.

During the press conference held at the headquarters of the International Organisation of Vine and Wine, the Director General of the OIV, Pau Roca, presented the first estimations for world wine production in 2019.

2019 world wine production (excluding juices and musts) is estimated between 258 and 267 mhl, with a mid-range estimation at 262.8 mhl. The 2019 vinified production drops by 10% compared to the previous year. Although this 30 mhl gap seems significant, the 2019 production level is in line with production levels observed in the period 2007 – 2016 (with the exception of 2013). After two consecutive years that can be defined as extremely volatile, 2019 brings wine production back to average levels.

In the European Union (EU)

In the European Union (EU), unfavourable weather conditions– from frost to drought – significantly impacted 2019 wine production, which is lower than average. The production volume evaluated at 156.0 mhl (representing 60% of the world production) is about 15% lower than the previous year. This is a significant decline of 26.7 mhl compared to 2018 production (182.7 mhl).

Northern hemisphere, outside the EU

The United States, which accounts for about 12% of northern hemisphere production, with a preliminary estimate at 23.6 mhl of wine production (-1%/2018), registers a high level of production for the fourth year in a row. This figure is based on forecasts on grape harvest, thus it could be significantly reviewed in the coming months when more information will be available.

In the Southern hemisphere, where harvests ended in early 2019 and thus preliminary figures on wine production tend to be more accurate and reliable for this period of the year, the scenario for 2019 is somehow similar to that of the Northern hemisphere, with a wine production generally lower than the previous year but overall in line with the five-year average and representing about 20% of the world production.

In Oceania, Australia registers a slight decline in wine production volume, here estimated at 12.5 mhl (-3% compared to 2018 but overall in line with its 5-year average). In New Zealand wine production registers for the fourth year in row a figure close to 3.0 mhl in 2019 (-1%/2018). 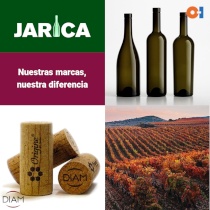