Rioja wines have obtained a total of 117 medals in the 25th edition of the Concours Mondial de Bruxelles, taking place in Pekin between the 10th and 14th of May. This makes Rioja the third most awarded wine region, closely following the mighty Bordeaux and the French region Languedoc-Roussillon. The contest gathered 9.180 wines from 48 countries competing for these prestigious distinctions, which were granted by an international jury composed of 330 wine tasters of 50 different nationalities. Among them was Javier Pascual, director of La Prensa del Rioja, in his fifth consecutive year.

Of the 48 participating countries, only 14 have received ‘Grand Gold’ medals, with France at the top of the list, followed by Spain and Portugal. The host country, China, has won five of these ‘Grand Gold’ medals this year, compared to four in 2017 and only one in 2016, which is clear indicative of the qualitative progression of the wines of that country. Last year China ranked 6th in the CMB list, rising to the 5th position this year, with a 68% increase in the total of medals achieved (5 Grand Gold, 46 Gold and 80 Silver). The most awarded Chinese wines come from the regions of Ningxia, Xinjiang, Hebei, Shandong and Beijing and are made from international varieties such as Cabernet-Sauvignon, Merlot, Chardonnay and Marselan. The Revelation Award for Best Chinese Wine has been for a wine from Marselan of Xinjiang (ZhongFei Marselan Reserve 2015). In the case of Spain, this ‘revelation prize of the country’ has been awarded to Palmeri Navalata 2014 of the D.O. ‘Campo de Borja’.

As for the best wines of the contest, two Italian wines won the ‘Red Wine Revelation’ prize (La Togata Riserva 2012, from the Brunello di Montalcino DOC), and the ‘Ecological wine revelation’ prize (Maria Costanza Riserva 2013 from the Sicily DOC). As a curiosity, the tasters of the contest have awarded this year 2018 more medals to white wines than in previous occasions, being the two best whites and rosés in France (Colombelle L’Original Blanc 2017 of the IGP Côtes de Gascogne and Le Plan-Vermeersch Classic Rosé 2017 Vin de France). 54.7% of the awarded wines are sold below 8.5€ (price on origin), which underlines their good value for money. The more expensive wines (over 50€) are the Chinese (12 medals in 2018), followed by the Spanish and Portuguese (6 medals each) and the French (5 medals).

With 25 years of experience, the Concours Mondial de Bruxelles is the only wine competition which performs quality tests on award-winning wines, whose list can be consulted on the website www.coucoursmondial.com. After the celebration of the contest, the organization will carry out an extensive program of promotional activities, including presentations and tastings of the awarded wines in Chine, Italy, South Africa, France, Belgium, Japan and the United Estates. The next CMB, the only traveling wine competition in the world, will be held from 2 to 5 May 2019 in the Swiss city of Aigle, in the canton of Vaud. 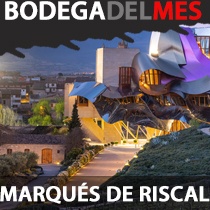 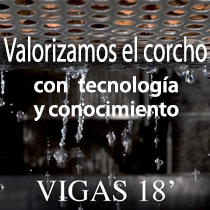 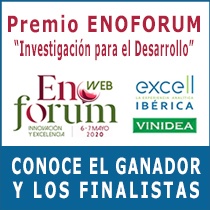 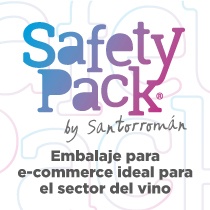 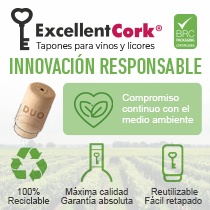 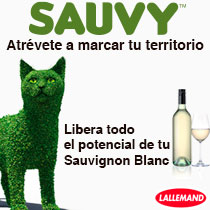 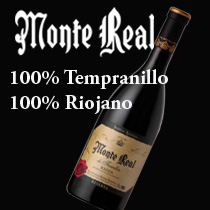 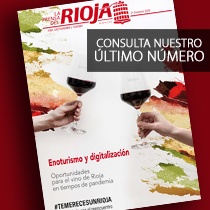